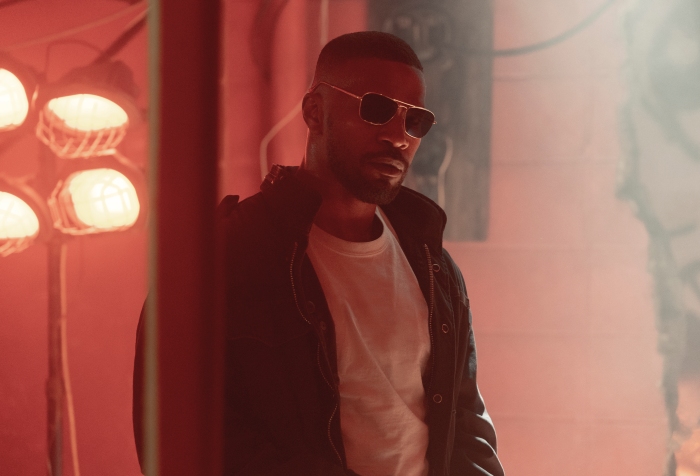 With the “Dune” trailer looming on the horizon, Johnny Sobczak examines its awards potential.

Review: “The Vast of Night” takes sci-fi back to its simplistic, eerie roots

Despite its inconsistencies, “The Vast of Night” proves to be a chilling and refreshing sci-fi thriller in a time oversaturated with outer space blockbusters. 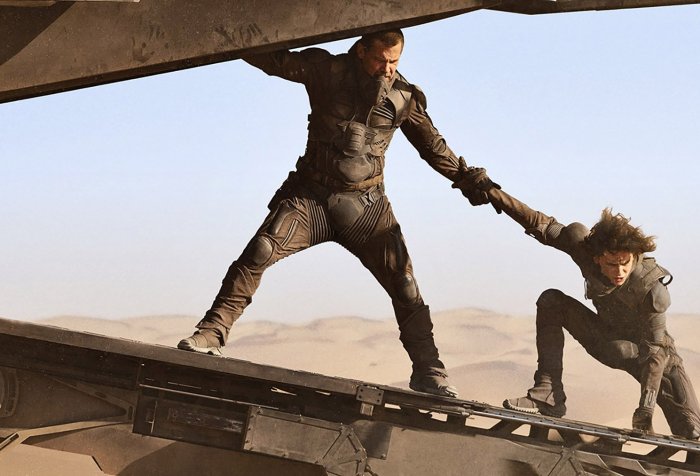 Posted May 15, 20201 Comment on Analyzing the new “Dune” photos from Empire Magazine Movies

Inside The Film Room’s “Dune” beat writer is back to break down the latest photos and news from Empire Magazine’s spread. 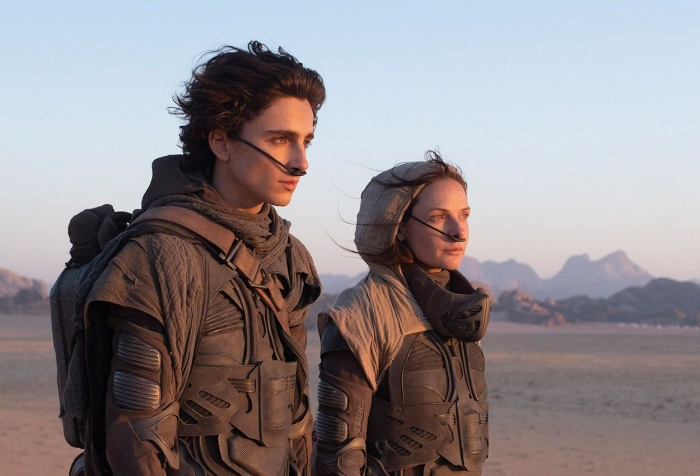