We’re over halfway through the year, so it’s time to take a look at some of the best movies of 2019, so far. 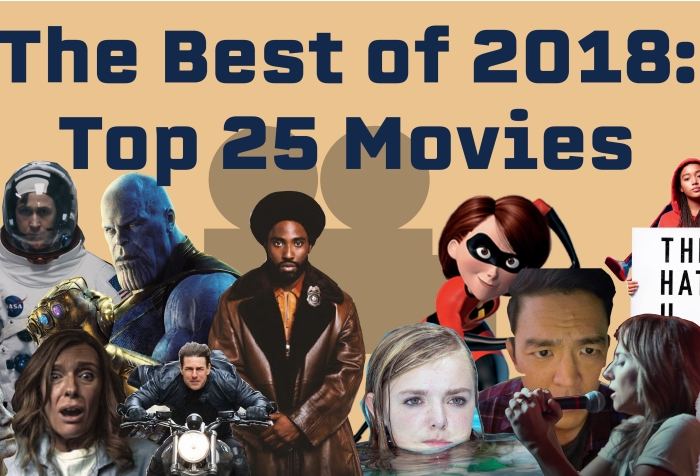 From the continued superhero dominance to the emergence of several straight-to-streaming masterpieces, 2018 gave viewers the chance to witness phenomenal films both in the theater and at home. I’m proud to present my Top 25 Movies of 2018. 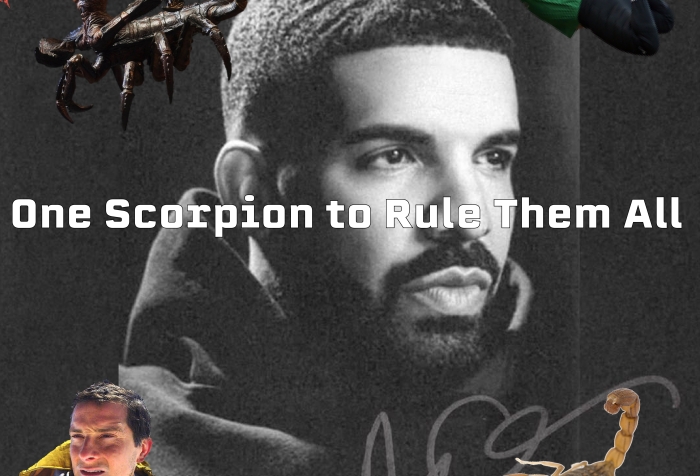 Scorpion Power Ranking: The best scorpion of them all

With Drake releasing his new album, “Scorpion,” it’s time to countdown the best scorpions the world has to offer, from deadly critters to head-rocking bangers.