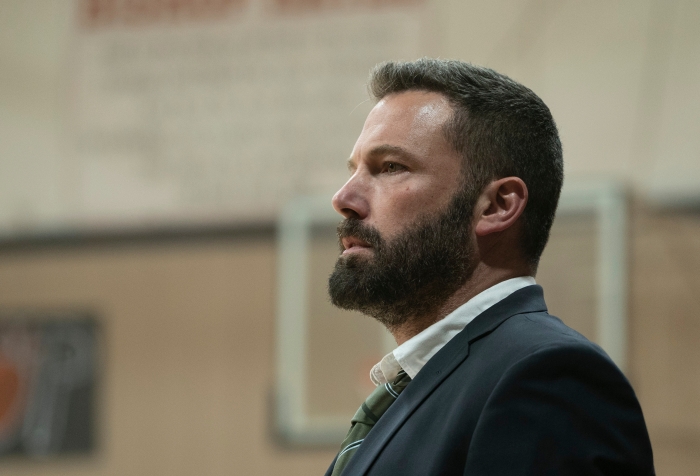 While it may not be top-tier Pixar, falling somewhere in the middle, “Onward” hits all of the required marks for success – from the trademark stunning animation to the instantly likable characters, and of course, its deeply moving emotional measures. 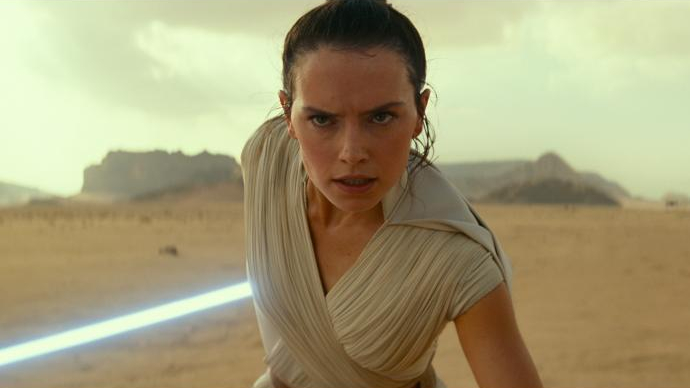 Posted December 20, 20192 Comments on Review: ‘The Rise of Skywalker’ provides a convoluted, but fun conclusion to the ‘Star Wars’ saga movies

Review: ‘The Rise of Skywalker’ provides a convoluted, but fun conclusion to the ‘Star Wars’ saga

Despite being overwhelmed by two films worth of exposition and plot condensed into one, “The Rise of Skywalker” provides enough satisfying moments to pass as an acceptable finale to the Skywalker Saga. It’s sure to be controversial, revealing rewritten answers to some of the franchise’s biggest questions, and perhaps raising more than it answers – but there’s enough fan service and nostalgia inside to make it work, as long as you don’t think too hard about what actually happens.

Review: ‘A Beautiful Day in the Neighborhood’ struggles to finds its footing without Hanks

The biggest problem facing “A Beautiful Day in the Neighborhood” comes when Hanks is offscreen. During his limited time, he’s absolutely magnetic, but without him, things tend to drag.

When it comes to carrying on the tale of Anna and Elsa, “Frozen II” is fine, however, it does so in a way that’s devoid of any of the heart or purpose that made audiences fall for the story in the first place.

Review: ‘Last Christmas’ is a predictable yet pleasant holiday heart-warmer

As simplistic and predictable as “Last Christmas” may be, it still gets the job done once you admit you’re ready to feel all warm and fuzzy and embrace the holiday season.

While it doesn’t channel the same horrors as its predecessor once did, “Doctor Sleep” provides an intriguing exploration of the lore and mythology at the heart of the series. 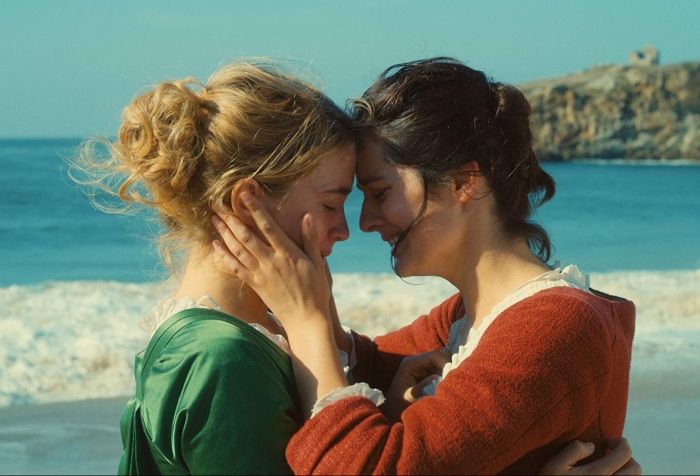 Posted October 19, 20191 Comment on Review: ‘Portrait of a Lady on Fire’ is an intimate, authentic look at queer romance movies

Review: ‘Portrait of a Lady on Fire’ is an intimate, authentic look at queer romance

“Portrait of a Lady on Fire” plays out very much like the painting of a masterpiece. It takes its time, slowly sketching out the skeleton. Its movements are careful and tender. Eventually, the details are filled in, and all of the elements come together to create something greater than the sum of its parts. 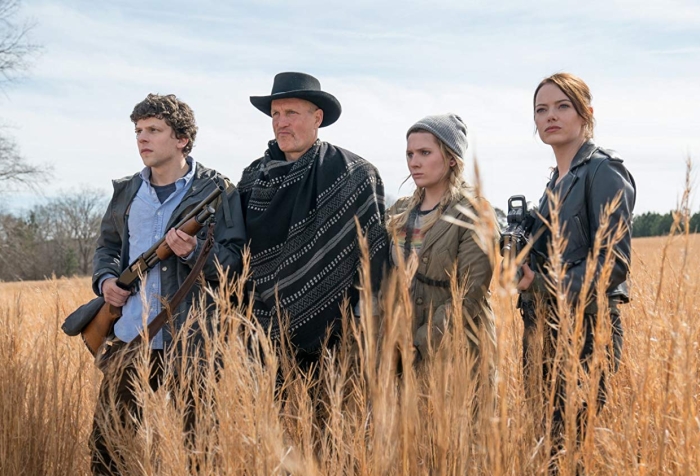 Review: ‘Zombieland: Double Tap’ is well worth the 10-year wait

After 10 years of waiting, the highly anticipated Zombieland sequel finally arrived, and it’s certainly worth the wait. “Double Tap” is a smart, entertaining adventure that perfectly realigns itself with the world fans have dreamed of returning to for years.

Posted October 14, 20192 Comments on Review: ‘Marriage Story’ is a near-perfect look at love and heartbreak movies

Review: ‘Marriage Story’ is a near-perfect look at love and heartbreak

With a masterpiece like “Marriage Story,” Netflix looks poised to win big at the Oscars this year.

Posted October 12, 20192 Comments on Review: ‘Parasite’ is a masterpiece from Bong Joon-ho movies

Review: ‘Parasite’ is a masterpiece from Bong Joon-ho

“Parasite” has been hailed as not only the best film of the year, but one of the best films of the decade. The hype is rightfully earned. 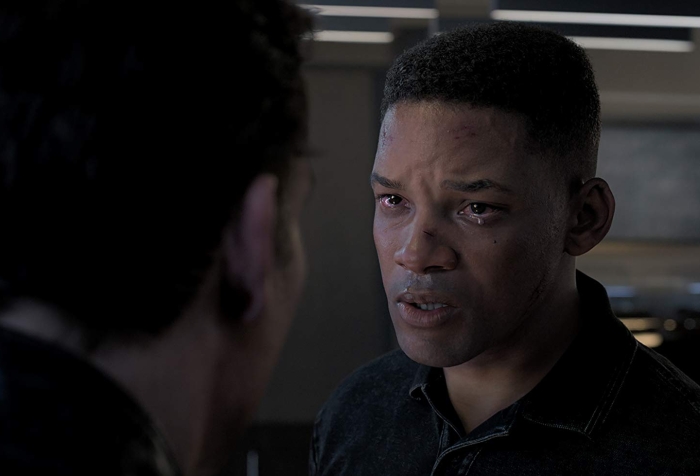 A two-time Oscar-winning director teaming up with one of Hollywood’s most loveable leading men? What could go wrong? Well, it turns out the answer is quite a bit.

“Joker” is an unsettling and extremely heavy film, and at times it verges on being unenjoyable, but there are still enough elements to impress – mainly in Phoenix’s broken performance. 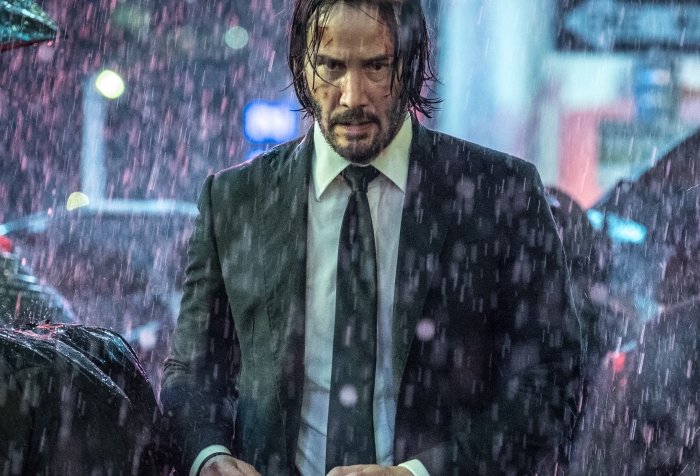 Back in May, Keanu Reeves once again proved why he’s the baddest man in Hollywood right now with “John Wick: Chapter 3 – Parabellum.” Now, the Baba Yaga is heading home on Digital, 4K UHD, Blu-Ray and DVD, and he’s bringing a ton of special features with him. 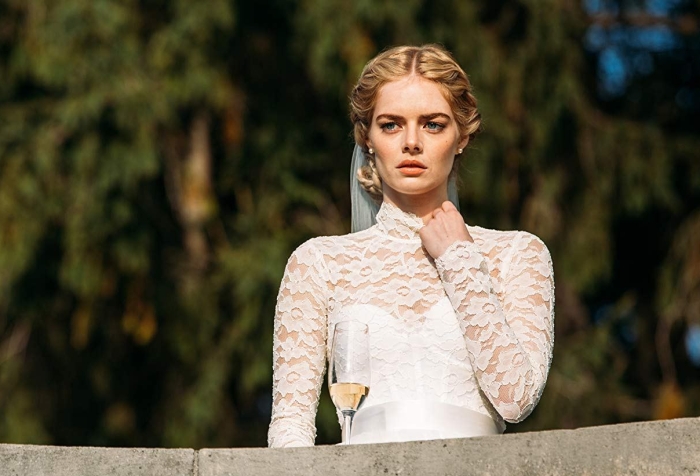 Review: ‘Ready or Not’ could be surprise of the summer

While it won’t go down as one of 2019’s best, “Ready or Not” it will certainly be remembered as the surprise of the summer – and just might become a cult classic.