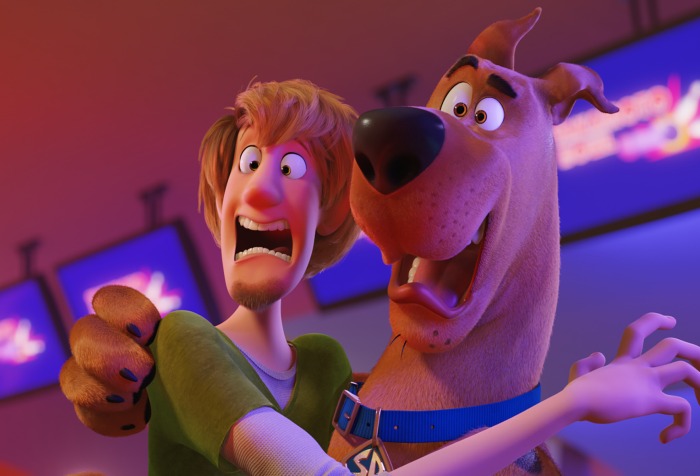 Review: ‘SCOOB!’ throws everything at the wall, but not much sticks

As “SCOOB!” attempts to stretch a Saturday morning cartoon into a feature-length film and capture a new audience, it ends up overstuffed with far too many plots, characters and references to make sense.

Review: ‘The Art of Racing in the Rain’ overdoes drama, but still hits home

Anyone who’s ever owned a four-legged friend has wondered what’s going on inside their furry head. There has to be more than just tennis balls, bones and chasing squirrels, right? “The Art of Racing in the Rain” is the latest film to try and answer that question, giving a voice to man’s best friend as he accompanies his owner through life.