Review: Beanie Feldstein dazzles in ‘How to Build a Girl’

While it sometimes struggles to balance its tone – switching between heartfelt, vicious, raunchy and inspiring all in a matter of minutes – Feldstein’s impressive ability to perfectly match whatever is thrown her way makes “How to Build a Girl” worth the watch. Get ready for tomorrow’s “Parks and Recreation” reunion with a sneak peek of the episode.

Murphy’s foray into revisionist history peels back the curtain on what the entertainment industry could have looked like if the unfair power dynamics had been challenged – and the series does it in a way that’s equally wistful, inspiring and entertaining. 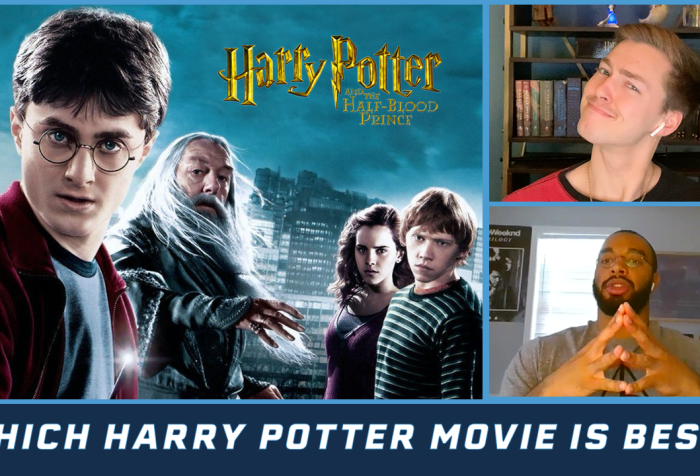 Take a first look at photos from “Space Force,” a new comedy premiering on Netflix May 29. 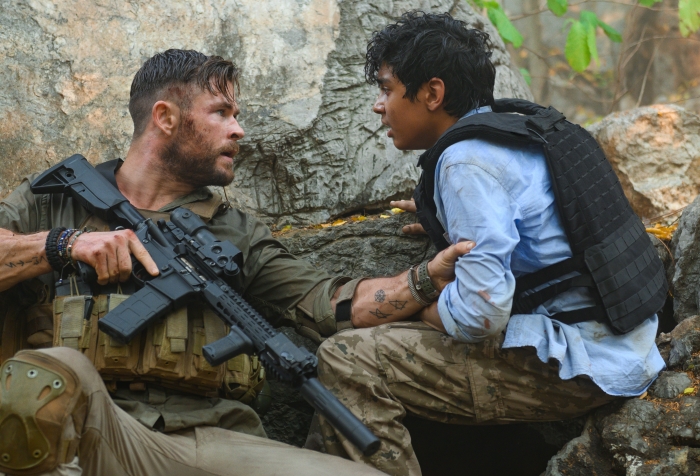 The doldrums of the delayed movie drought may be coming to an end soon, thanks to Netflix’s upcoming action-adventure thriller, “Extraction.”

Review: ‘Coffee & Kareem’ is a painfully unfunny and offensive mess

The end of the world actually seems like the perfect time for a raunchy, over-the-top comedy caper to lift your spirits, but “Coffee & Kareem” will do exactly the opposite.

Every Movie Delayed by Coronavirus with Updated Release Dates

Find out all the updated release dates for every movie delayed due to coronavirus. There’s certainly artistic value to be found in pushing boundaries with disturbing content, but the more disgusting something is, the better the overall film must be in order for the subject matter to feel justified. In “Swallow,” that’s never accomplished. Inside The Film Room senior writer got the chance to speak with four-time Academy Award-winning visual effects supervisor Joe Letteri about his career and upcoming projects. 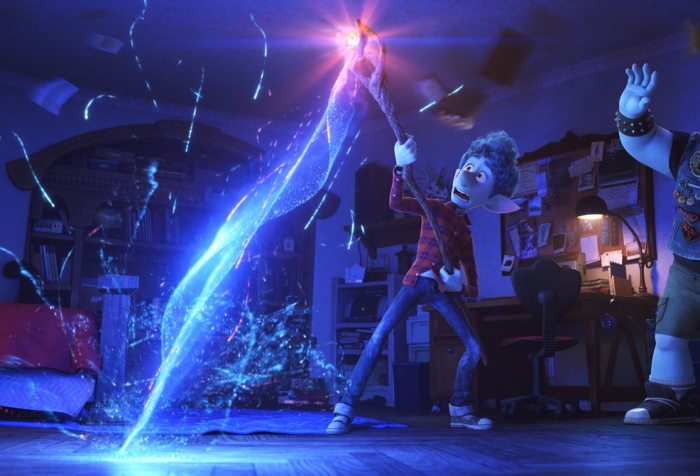 While it may not be top-tier Pixar, falling somewhere in the middle, “Onward” hits all of the required marks for success – from the trademark stunning animation to the instantly likable characters, and of course, its deeply moving emotional measures.

The early months of any year often mean a slow start at the box office, but getting out of the dreary winter months means a new slew of potential box office hits is coming. 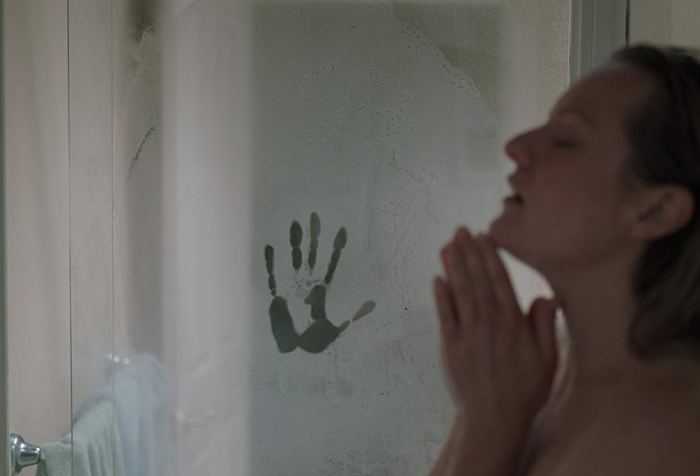 Review: ‘The Invisible Man’ and Elisabeth Moss demand to be seen