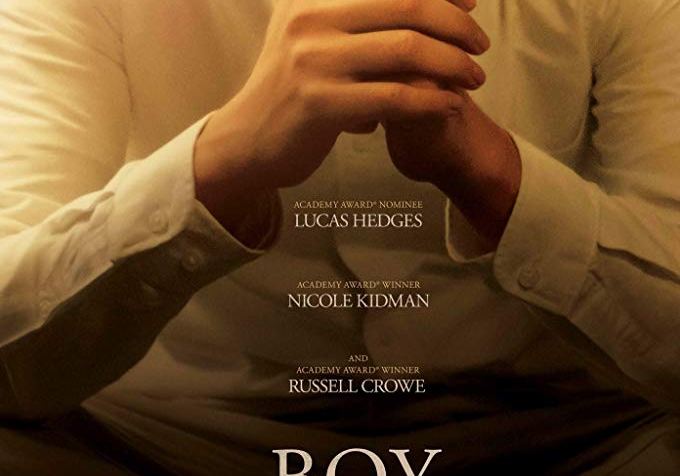 Strong performances by Lucas Hedges and Nicole Kidman make up for a few of the film’s minor flaws leaving audiences with a powerful, disturbing experience. 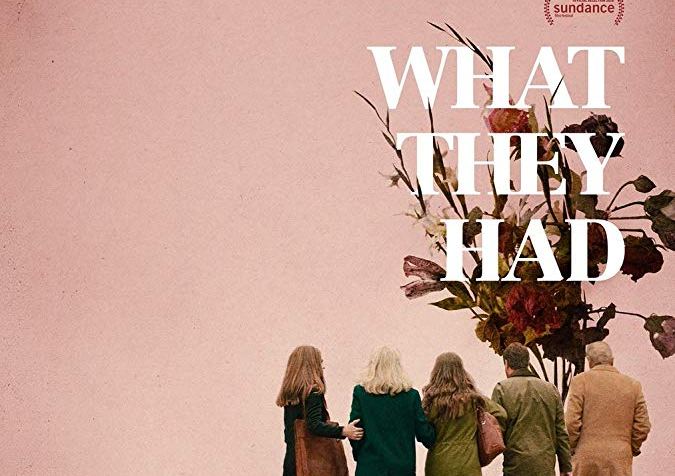 Posted October 10, 20181 Comment on Review: ‘What They Had’ dives deep into difficult family decisions movies

Review: ‘What They Had’ dives deep into difficult family decisions

Simply put, “What They Had” is the definition of a stellar ensemble film. Led by a deeply moving performance from Hilary Swank coupled with writer/director Elizabeth Chomko’s cutting script, “What They Had” makes for an incredibly emotional trip to the theater. 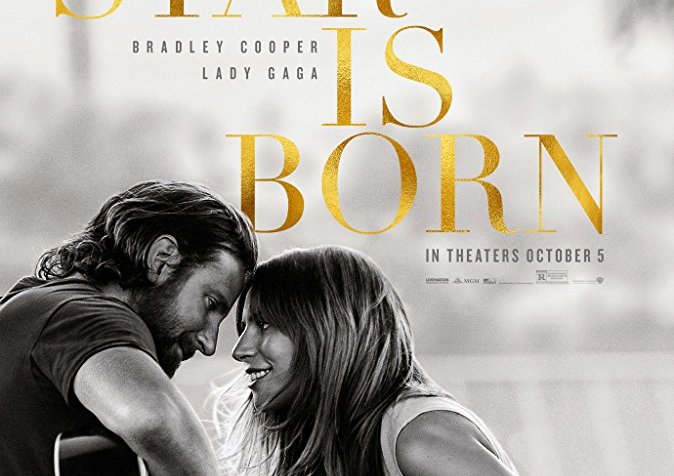 Posted October 5, 20185 Comments on Review: ‘A Star Is Born’ delivers everything and more movies

Review: ‘A Star Is Born’ delivers everything and more

After months and months of waiting, it’s finally here. “A Star Is Born,” one of my most anticipated films of 2018, hit theaters Thursday, and it’s safe to say it was well worth the wait.

“Roma” has been widely referred to as Cuarón’s most personal project yet, and it’s not hard to see why – he put everything he has into this film.

“Hereditary” does to its audience exactly what its villains do to their victims – weaken you until you’re at your most vulnerable, and then attack when you’re unable to defend yourself.

Eleven years after the original Ocean’s trilogy called it quits, Sandra Bullock assembled a team of Hollywood’s biggest female stars to try her and reinvent the franchise, but director Gary Ross seems to be doing whatever he can to hold her back.

Catch up on the latest pop culture news from Monday, May 21. 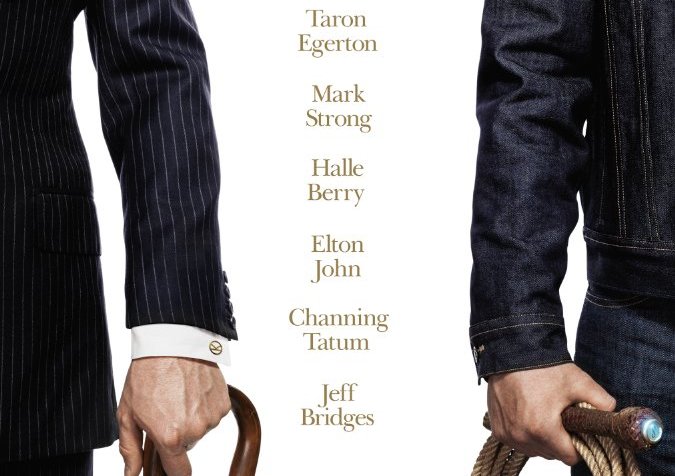 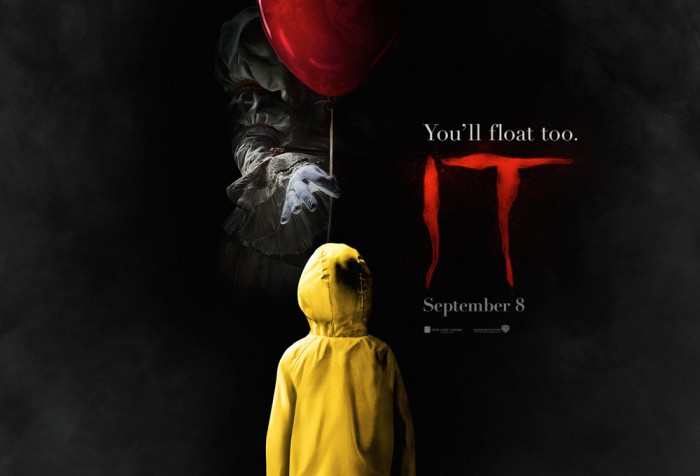 Posted September 12, 20172 Comments on Review: So, ‘It’ is basically scary ‘Stranger Things’ movies

Review: So, ‘It’ is basically scary ‘Stranger Things’

“It” blends terror with heartfelt characters and comic relief in a way most horror flicks can’t. 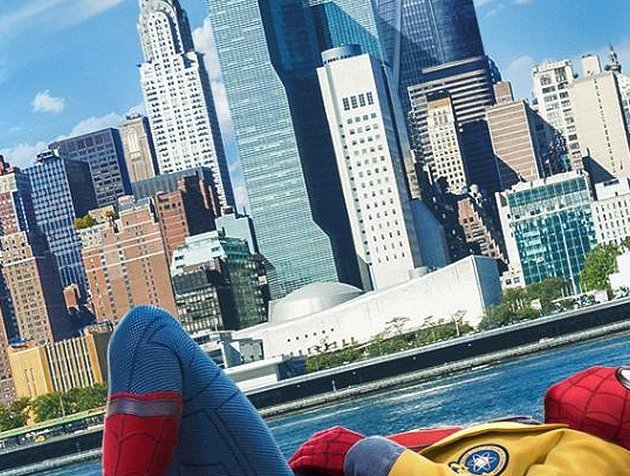 Preview: T.J. Miller promises ‘Office Christmas Party’ will be a hoot and a half

The following was taken from my article for The Daily Tar Heel in December 2016.  By Zach Goins T.J. Miller has been to some pretty crazy Christmas parties, but nothing … Continue Reading Preview: T.J. Miller promises ‘Office Christmas Party’ will be a hoot and a half

Review: ‘The Girl on the Train’ doesn’t live up to the hype

Although “The Girl on the Train” was fairly entertaining, it didn’t quite meet my expectations.