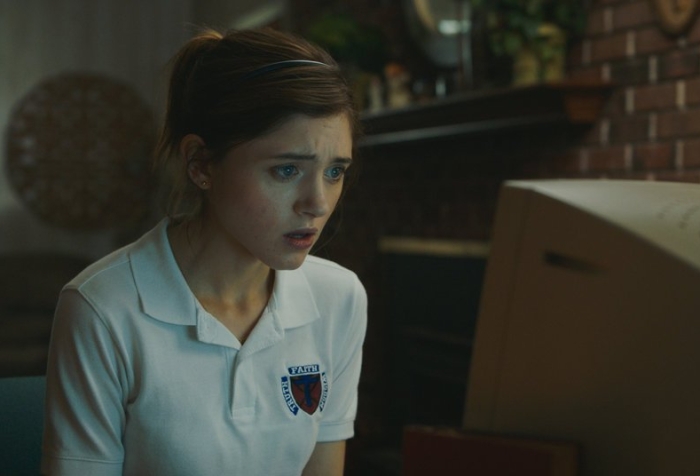 In a world where female sexuality is so often associated with guilt and shame, “Yes, God, Yes” provides a refreshing take on the pleasure it can bring. 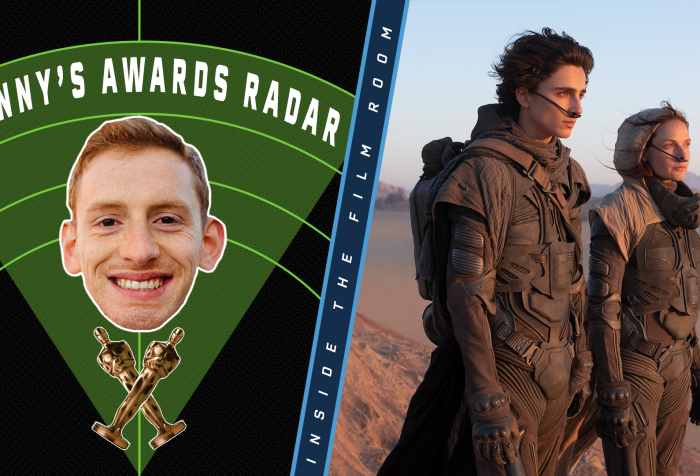 With the “Dune” trailer looming on the horizon, Johnny Sobczak examines its awards potential. 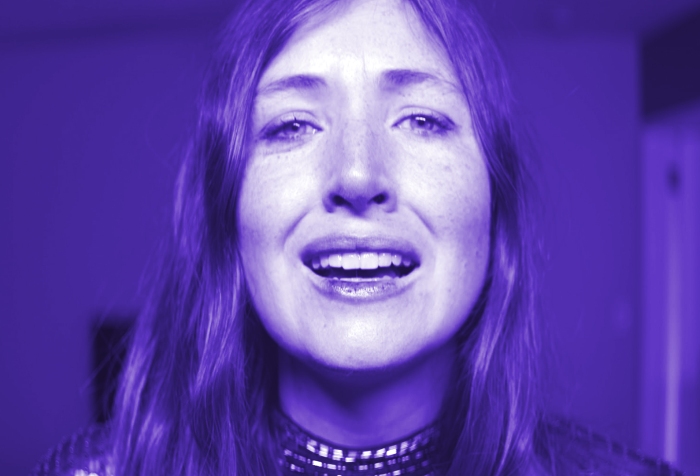 Although expertly crafted and executed, “She Dies Tomorrow” is definitely an art film – and one that is abrasive and befuddling at that. 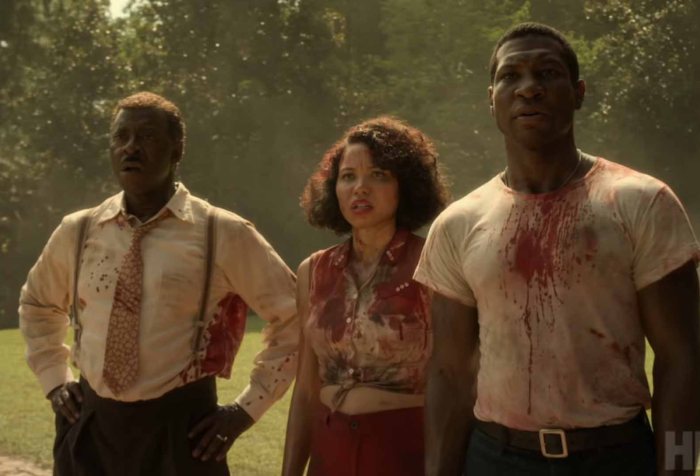 What to Watch: August Streaming Guide

Find out what shows, movies and documentaries are coming to streaming services in August.

Review: ‘The Rental’ offers nothing new to horror genre

Unfortunately, this vacation gone awry isn’t anything you haven’t already seen done before – and done better.

Perspective in Storytelling: Vincent Vega and “The Last of Us”

Whether it’s in film or video games, perspective is key to the audience’s experience – and “Pulp Fiction” and “The Last of Us” both nail it.

First Look: Photos from Aaron Sorkin’s ‘The Trial of the Chicago 7’

Netflix released a first look at Aaron Sorkin’s upcoming film “The Trial of the Chicago 7.” 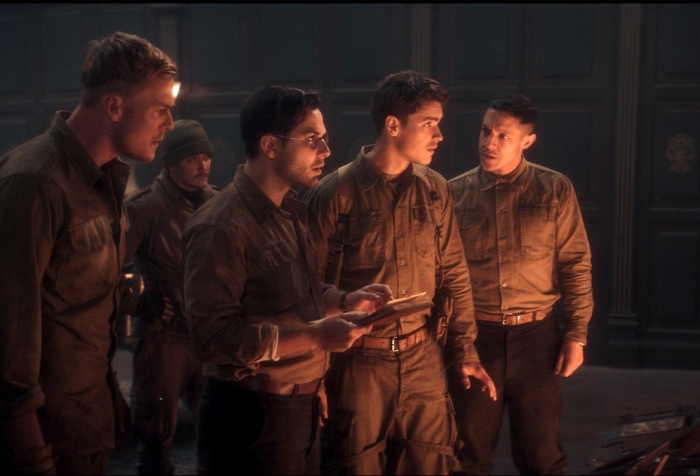 After a 16-year hiatus, director Eric Bress is back with “Ghosts of War,” but the return didn’t go as planned.

Get a first look at the trailer and photos from Netflix’s next action thriller, “Project Power.”

Posted 1 month ago4 Comments on Review: A promising concept goes to waste in ‘The Old Guard’ Movies

Review: A promising concept goes to waste in ‘The Old Guard’

You can make a messy movie, but as long as it’s exciting and stylish, you can get away with it. You can’t make one this messy and dull and expect to get by.

Posted 1 month ago1 Comment on Review: ‘Palm Springs’ is a film to rewatch over and over again Movies

Review: ‘Palm Springs’ is a film to rewatch over and over again

Without much on the film horizon and the year’s best comedy right in front of you, it might not be a bad idea to rewatch “Palm Springs” over and over again.

Johnny Sobczak sat down with one of Hollywood’s most renowned makeup artists to discuss his career and what we can expect from “Dune.”

Review: The beauty of ‘First Cow’ lies in its simplicity

Kelly Reichardt’s “First Cow” uses a simple story and deliberate pacing to create an endearing story of friendship and adventure.

Michael B. Jordan and Amazon Studios on Thursday announced the creation of “A Night at the Drive-In,” a free summer screening series at 20 drive-in theaters across America.