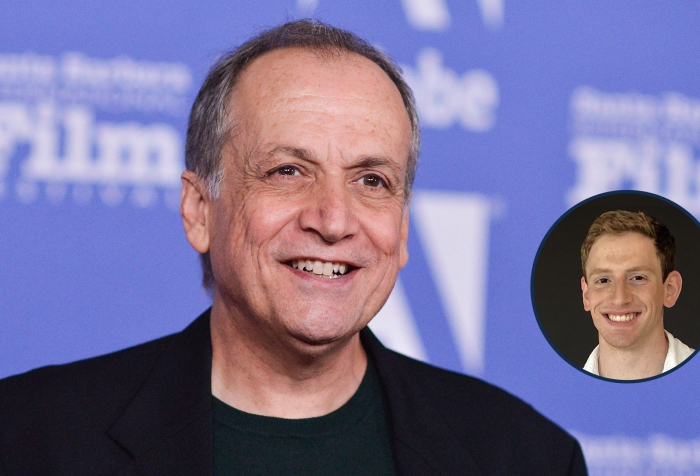 Inside The Film Room senior writer got the chance to speak with four-time Academy Award-winning visual effects supervisor Joe Letteri about his career and upcoming projects.

The early months of any year often mean a slow start at the box office, but getting out of the dreary winter months means a new slew of potential box office hits is coming. 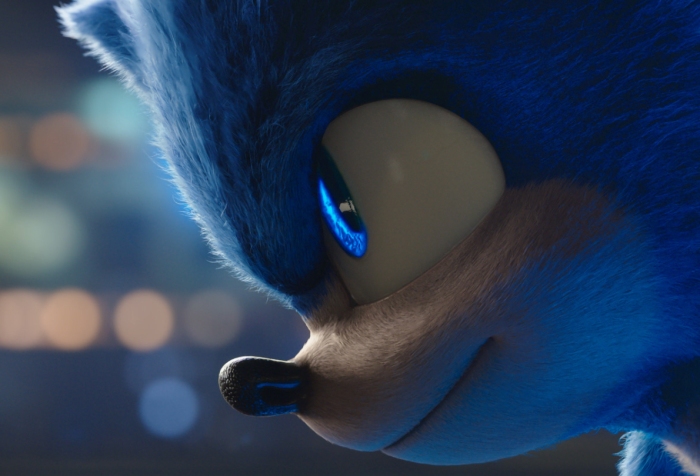 While the story doesn’t do anything to reinvent the wheel, it’s still everything you could ask for from the first ever live-action Sonic the Hedgehog film. Sonic is beautifully brought to life with the rejuvenated effects and the film does enough to entertain and engage both children and adults.

Director of the Decade: Denis Villeneuve

With the 2010s coming to a close, Inside The Film Room is awarding End of the Decade Awards to the very best elements of film and entertainment over the past 10 years. Today, Johnny Sobczak is handing out the award for Director of the Decade.

Posted October 19, 20191 Comment on Review: ‘Portrait of a Lady on Fire’ is an intimate, authentic look at queer romance movies

Review: ‘Portrait of a Lady on Fire’ is an intimate, authentic look at queer romance

“Portrait of a Lady on Fire” plays out very much like the painting of a masterpiece. It takes its time, slowly sketching out the skeleton. Its movements are careful and tender. Eventually, the details are filled in, and all of the elements come together to create something greater than the sum of its parts. 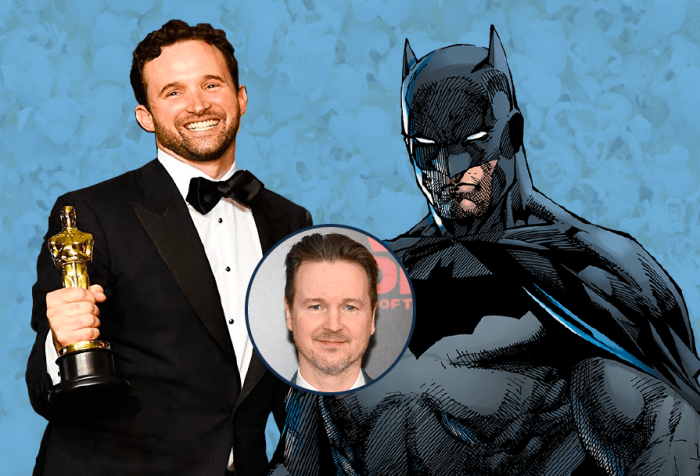 Posted October 12, 20192 Comments on Review: ‘Parasite’ is a masterpiece from Bong Joon-ho movies

Review: ‘Parasite’ is a masterpiece from Bong Joon-ho

“Parasite” has been hailed as not only the best film of the year, but one of the best films of the decade. The hype is rightfully earned. 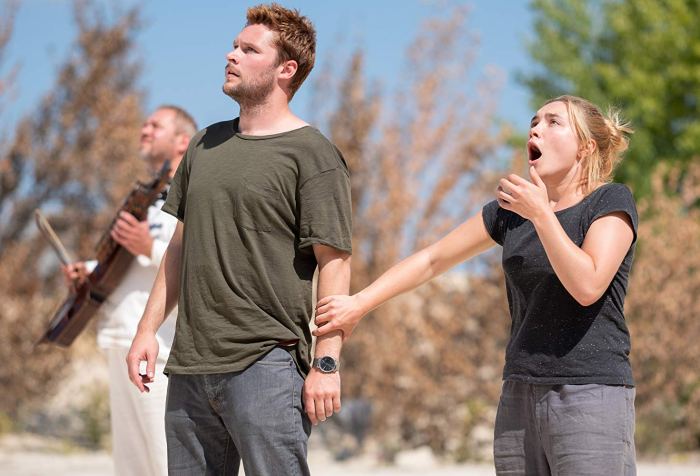 “Midsommar” is a sophomore accomplishment worth celebrating, even if its glacial pacing and indulgence may alienate viewers.