Your entertainment recap of the latest happenings in movies, television and pop culture for the week of Aug. 19th through 26th.

As if there wasn’t already enough news this week, Disney had to go and overload our timelines with the overwhelming amount of news released at D23. So, in order to keep this post from being 5,000 words, this is The Non-Disney Rewind. For the D23 Rewind, click here. 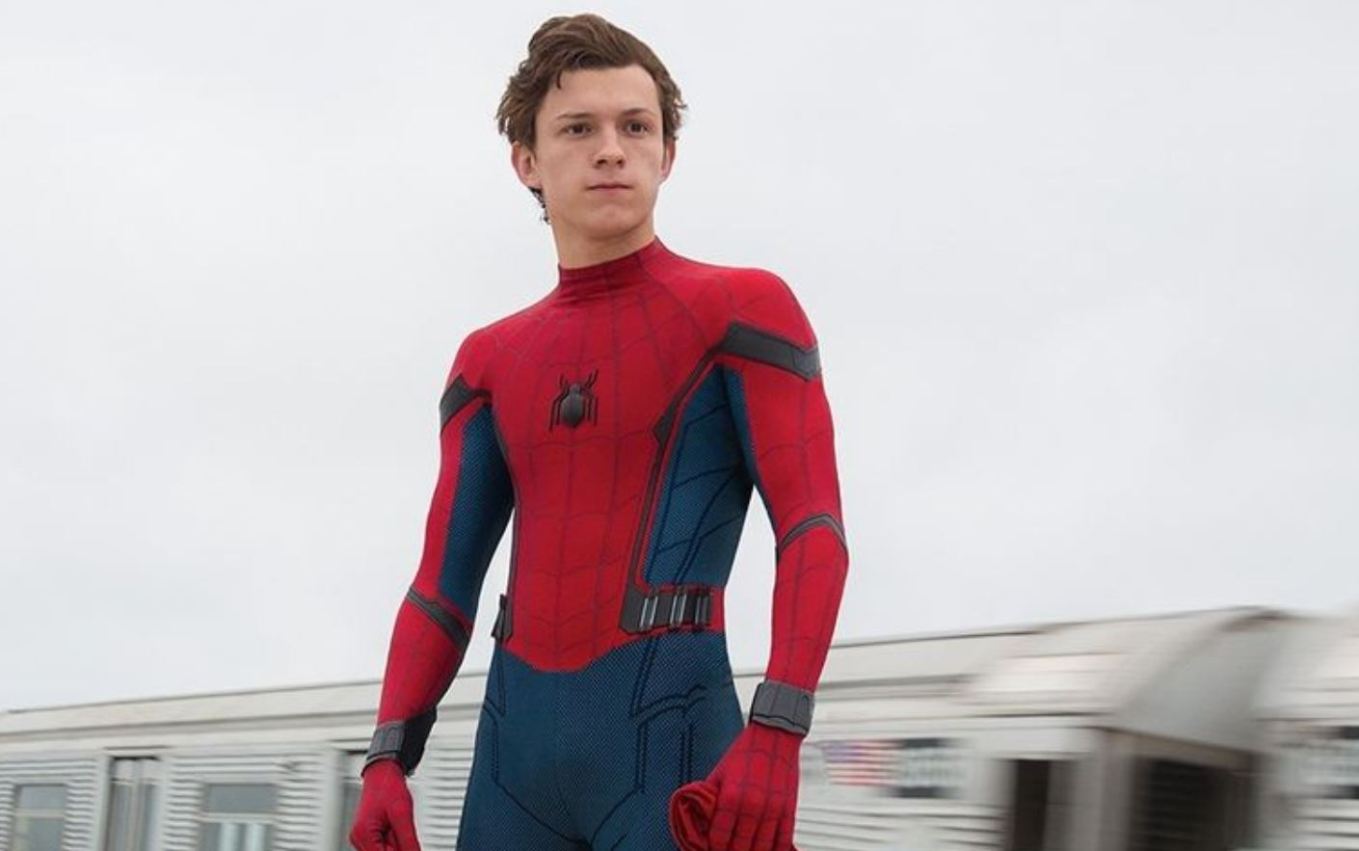 It seemed like just weeks ago everything was fine. Maybe that’s because it was… With the help of Disney, Kevin Feige and the MCU, “Spider-Man: Far From Home” recently became Sony’s highest grossing film of all time, and then it all came crashing down. After the two studios failed to reach an agreement, it seems like Tom Holland’s Spider-Man is done in the MCU (for now). Holland is still signed on for two more Spider-Man movies, which will now take place in the “Venom” and “Morbius” Sony-verse. It seems to me like this was a strategic move by Disney to turn the public against Sony for thinking they can handle Spidey on their own. On the one hand, it’s nice to see someone stick up to Disney so they don’t have a total monopoly on every movie ever made, but like, why’d you have to pick Spider-Man? Couldn’t you have made your stand with something I’m not as invested in? I’m not too worried though, because in the end, I doubt Disney or Sony will let what they have going right now fall apart, and someone will cave in.

Bond 25 gets a title 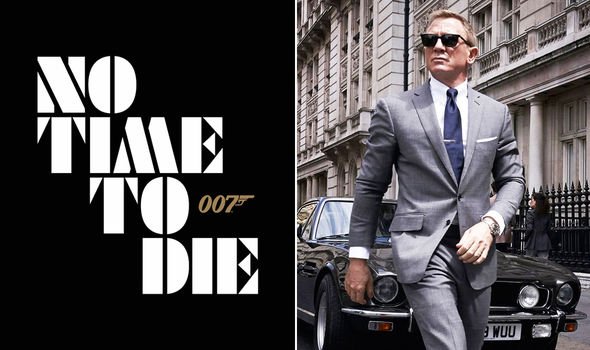 In this week’s most poorly-timed news, the upcoming James Bond film announced it’s title: “No Time to Die.” It’s a pretty solid title, so it’s a shame this was revealed right before all the Spider-Man news promptly drowned it out. “No Time to Die” will be Daniel Craig’s last go round as 007, and his stint as the secret agent has been the definition of “up and down.” “Casino Royale,” then “Quantum of Solace,” “Skyfall,” then “Spectre,” so, I guess that means it’s time for another good one! 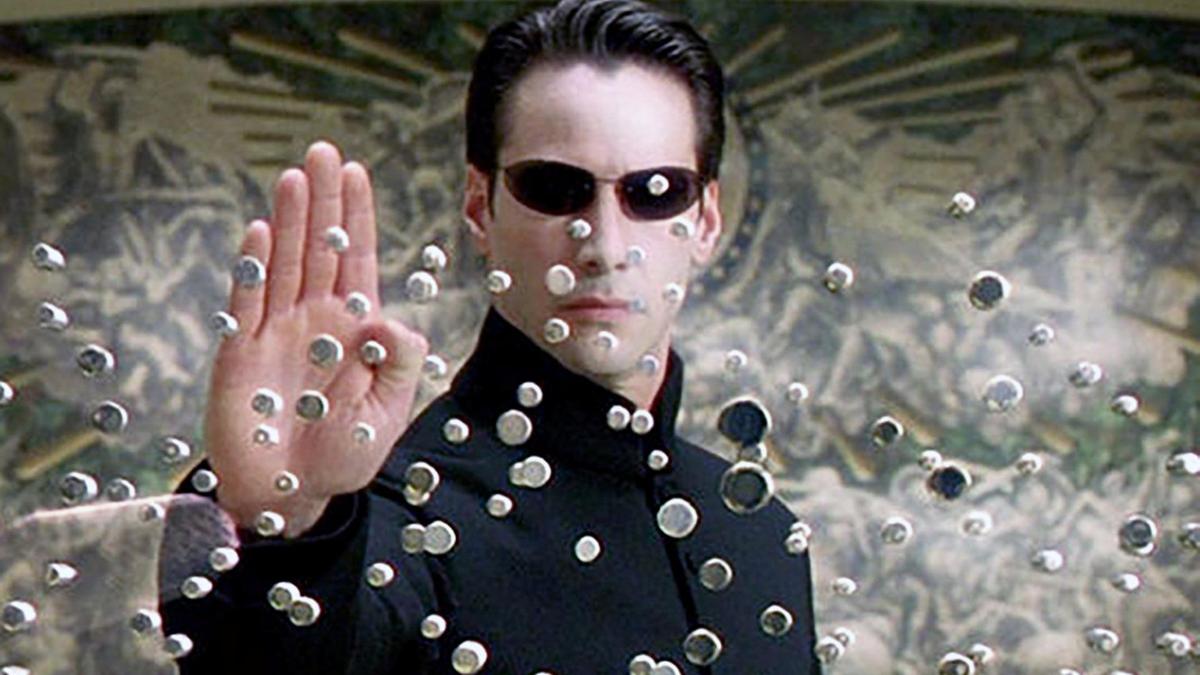 Has anyone had a better 2019 than Keanu Reeves? I mean, the guy’s done “John Wick 3,” “Toy Story 4” and “Always Be My Maybe,” and he has “Bill & Ted Face the Music” and “Cyberpunk 2077” on the way. If the Keanu wave can bring back “Bill & Ted,” why can’t Neo come, too? “Matrix 4” reunites Reeves with co-star Carrie-Ann Moss and writer-director Lana Wachowski, and is expected to begin production in 2020. 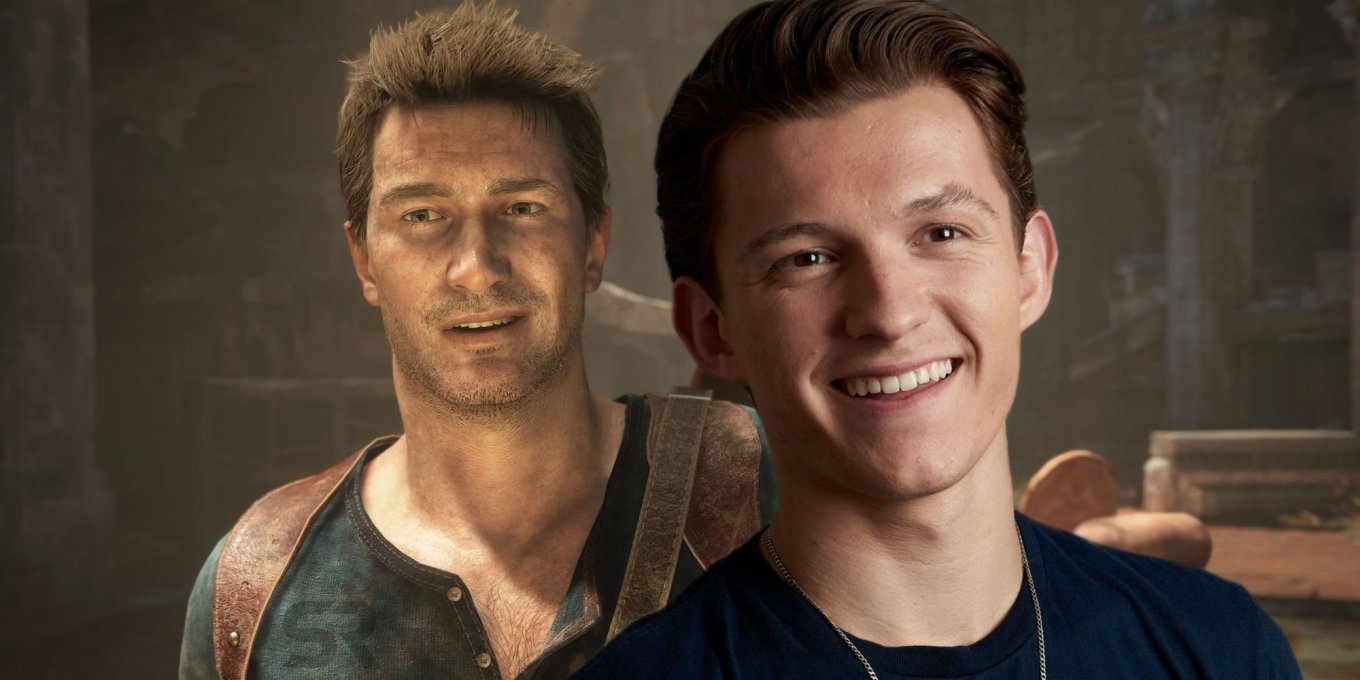 Talk about a rough week for Tom Holland. First Spidey, now this. Holland’s upcoming film adaptation of the video game “Uncharted” lost another director this week when Dan Trachtenberg left the production. So far, the project has brought on, and subsequently lost, David O. Russell, Neil Burger, Seth Gordon, Shawn Levy and Trachtenberg as directors. Sony Pictures is reportedly already in talks with new directors, and one should be in place by the end of summer, with production beginning early next year. 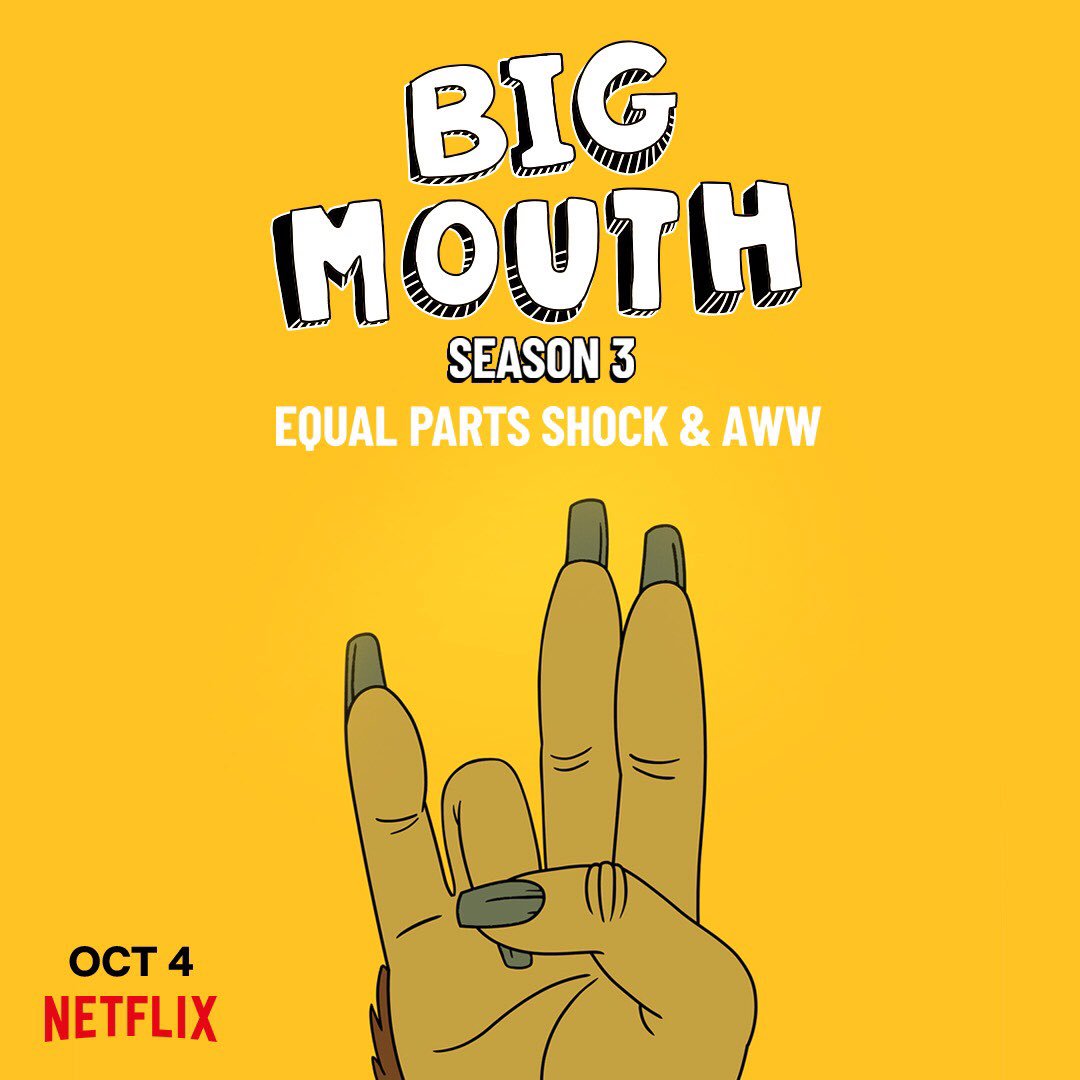 After two hilarious and extremely successful seasons, “Big Mouth” is returning to Netflix for a third edition on October 4th. The Nick Kroll-led animated comedy follows a group of middle schoolers as they navigate their way through the trials and tribulations of puberty in the most vulgar, raunchy way possible. But season three isn’t the only big news, Netflix locked the cartoon down through season six, so “Big Mouth” is here to stay.

Zach Goins is a member of the North Carolina Film Critics Association based in Charlotte, N.C. Zach co-founded Inside The Film Room in 2018 and serves as Editor-in-Chief of the website and co-host of the podcast. Zach also serves as a film critic for CLTure.org.